After publicly coming out as gay in a recent interview, T.J. Osborne is thanking fans for their support.

The singer, who makes up half of the prominent country duo The Brothers Osborne, publicly discussed being gay for the first time in an interview with Time Wednesday, noting that he has been out to close friends and family for a while, but finally decided to be as open and honest with his fans as possible.

Although he feared more conservative country fans would not be supportive, T.J. appeared on “The Ellen DeGeneres” show Thursday to reveal that his experience has been the opposite thus far.

“I expected a wave of love from family and friends. I did not expect it to feel the way it felt,” he told the host. “I think it’s one thing when you just know and assume people love you, and it’s different when you hear it and when you hear it with sincerity.”

COUNTRY DUO BROTHERS OSBORNE NOT AFRAID TO SPEAK THEIR MINDS

Later in the interview, he added: “Right now, I feel so incredibly loved and it’s one of those things where I’m like, ‘God, I wish I could shared this love with other people.’ And then to have people that I never even expected to say anything, reaching out to me. People that I feel like personify masculinity and the straight culture to the nth degree, coming out with a lot of pride for me. That was really the moment to me that made me feel like, ‘Wow, that was there the whole time.'” 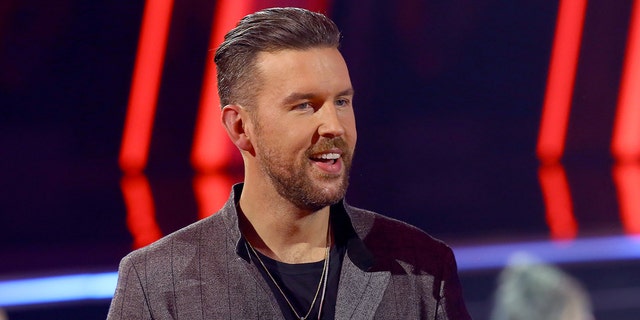 T.J. Osborne opened up about what life has been like for him since coming out.
(Terry Wyatt/Getty Images for CMA)

Although his coming out journey has been met largely with praise so far, the singer noted that he’s still worried about how more rural, conservative parts of America will feel when he and his brother go to play there again.

“I think country comes from a lot of rural roots that are a lot of Christianity and a lot of an old school way of thinking, but I really think that’s changed a lot over the years. I know it’s changed a lot over the years,” he said. “I’m really curious to see how it plays out with us going to rural America. I feel pretty confident going to places like L.A. and Chicago and playing here in Nashville, where I live. You know I’m curious to see how it is in the rural counties and such.”

The comments echo those he made in his article for Time, in which he noted that his anxiety over coming out may have led him to give his fans too little credit when it comes to their opinions on homosexuality. 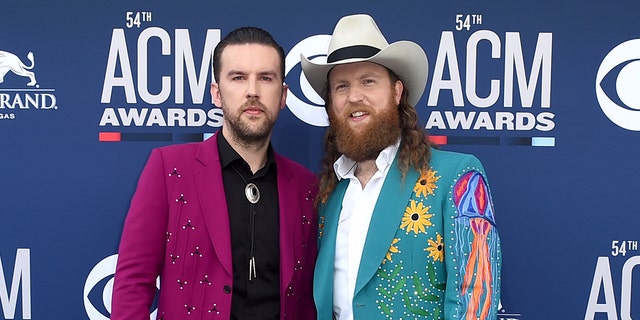 “I want to get to the height of my career being completely who I am,” he told the outlet. “I mean, I am who I am, but I’ve kept a part of me muted, and it’s been stifling.”

During his interview with DeGeneres, the singer received applause from both the host and her crowd when he noted that his only regret about coming out was waiting so long.

“I kind of got to this point where I knew there was really never going to be a perfect time,” he said. “Honestly, now that I’m behind it now, with coming out, it’s so wild to me to think about, really the perfect time is always now.”