T.J. Osborne, one half of the country duo Brothers Osborne, is publicly discussing being a gay man for the first time.

Together, the duo has won four CMA Awards and been nominated for seven Grammys. As a result, T.J.’s coming out makes him one of the most established country singers signed to a major label to be openly gay.

Speaking in an interview with Time, the country artist explained that he’s “very comfortable being gay,” having been out to close friends and family for a while. He himself knew from a very young age how he identified. However, given country music fans’ reputation of being somewhat unforgiving to people whose values differ from theirs, he was afraid to go public with his sexuality for years.

“I find myself being guarded for not wanting to talk about something that I personally don’t have a problem with. That feels so strange,” he explained.

The 36-year-old noted that there is an inherent risk that an announcement like this could cause him to lose fans. Although he notes that he may be giving his supporters too little credit. 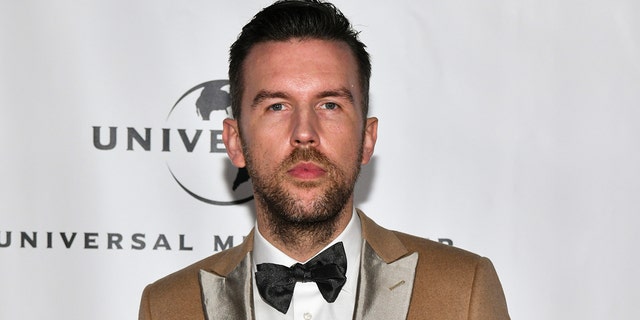 “People will ask, ‘Why does this even need to be talked about?’ and personally, I agree with that,” he explained. “But for me to show up at an awards show with a man would be jaw-dropping to people. It wouldn’t be like, ‘Oh, cool!”

He continued: “I don’t think I’m going to get run off the stage in Chicago, but in a rural town playing a county fair? I’m curious how this will go.”

COUNTRY DUO BROTHERS OSBORNE NOT AFRAID TO SPEAK THEIR MINDS

T.J. explained that the coronavirus quarantine gave him some perspective and led him to the conclusion that there’s no perfect time to come out and that being honest about who he is was important for him to value any future success.

“I want to get to the height of my career being completely who I am,” he told the outlet. “I mean, I am who I am, but I’ve kept a part of me muted, and it’s been stifling.”

Although hitmakers like Lil Nas X, Brandi Carlile and Orville Peck have been open about their sexuality in the past, Osborne worried his well-established footing in the genre gave not only him a lot to lose, but his brother, John, as well.

For his part, John told Time: “If I had to have all my money and success erased for my brother to be truly fulfilled in life, I wouldn’t even think about it. Not for a second.”

T.J. concluded his interview by noting that he hopes his decision to come out publicly will make country music more accessible to the gay community rather than to close himself off from existing fans.