Patrice Evra reveals Sir Alex Ferguson told two Manchester United stars they would make great managers and the Frenchman, who has started his coaching badges, was one of them

By Max Mathews For Mailonline

But the 81-cap French international spoke out against managers who assume because they were great players, being a great manager would come naturally. 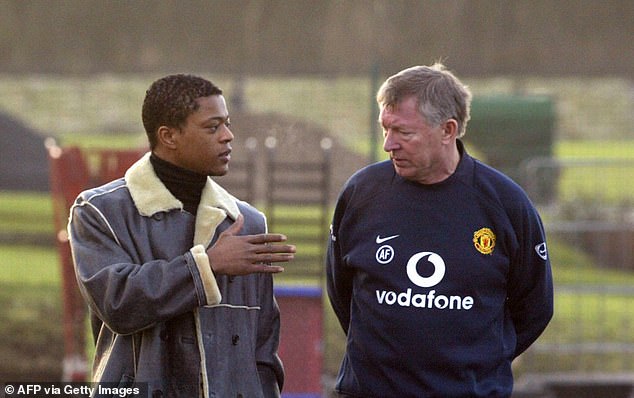 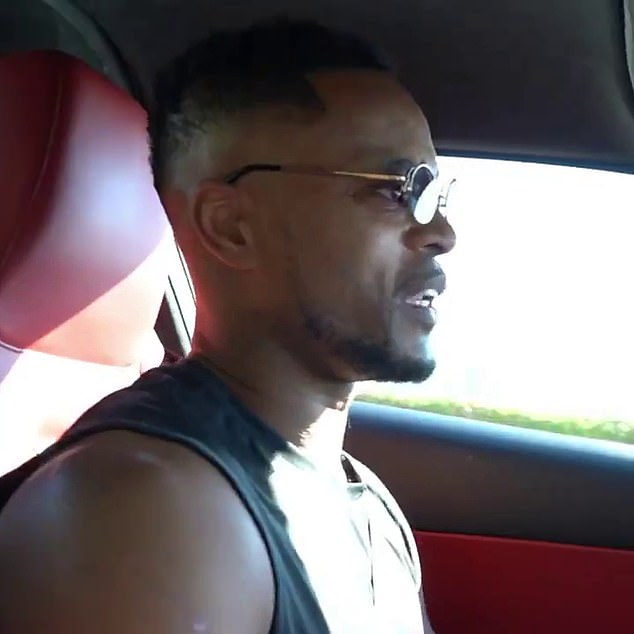 Evra returned to the Red Devils in September 2019 as a trainee coach at the club’s academy while completing his coaching badges.

He said in a video posted on Twitter: ‘You know, Sir Alex Ferguson said before he retired two players would be great managers – he said Ryan Giggs, and myself.

‘I am doing my coach badges. It doesn’t mean I want to be a manager straight away, I just want to have them. Some people think because they’ve been great players, they’re going to become great managers, but it’s false.

‘You need to be humble, you need to start from zero. Patrice Evra as a football player, yeah, people put me there [signalling up high]. But as a manager I am zero, so I’m learning step by step – we’ll see the future.’

Frank Lampard was sacked by Chelsea on Monday after a poor run of Premier League form, and would almost certainly not have been given the Blues job without his illustrious playing career.

United legend Giggs took charge for four Manchester United games as an interim manager at the end of the 2013-2014 season, acted as assistant under Louis van Gaal and has been Wales boss since replacing Chris Coleman in January 2018.

Evra’s former side host Southampton on Tuesday after their clash with Arsenal on Saturday evening. 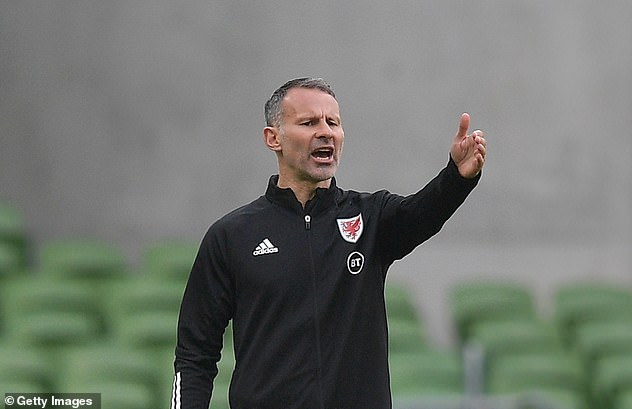