‘I love Tottenham and I want the best for Jose’: Mauricio Pochettino insists he has no hard feelings for Spurs or ‘good friend’ Mourinho after his sacking last year – and admits ‘the club needed to change’

By Ieuan Ivett For Mailonline

Mauricio Pochettino has explained that he holds no animosity towards Tottenham after his sacking last year.

The Argentine was dismissed from his position as manager of the North London club in November 2019 following a poor run of results that saw the club sit 14th in the Premier League, just months after they lost the Champions League final against Liverpool. 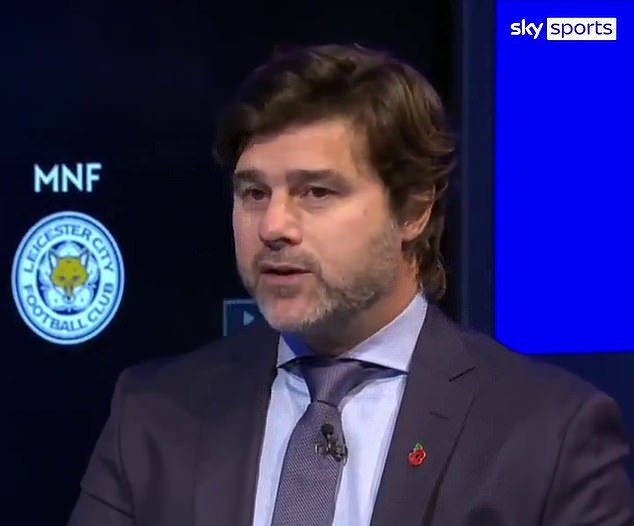 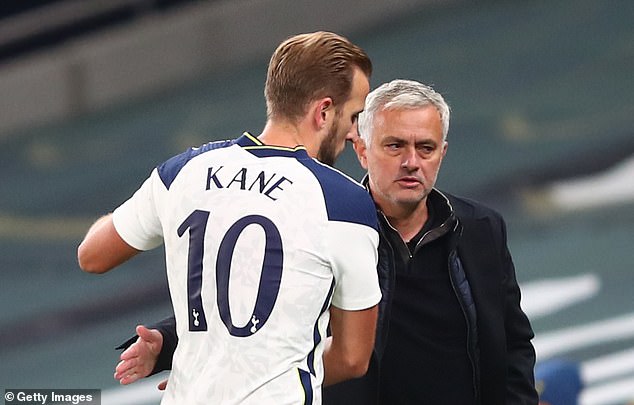 The 48-year-old, who admitted he is ready to return to management, let on that he was upset following his exit from Tottenham but understood that a change may have been needed.

‘After one year now, I’m not going to say I was not disappointed,’ Pochettino told Sky Sports Monday Night Football.

‘I was a bit upset and was not happy when we left a club that you feel after five-and-a-half years the relationship is massive with the staff, players and of course the fans. I’m not going to lie.

‘But I understand football very well and the stadium maybe in our period, in the chapter, that maybe the club needed to change. But I’m not going to complain at the decision of the club.’ 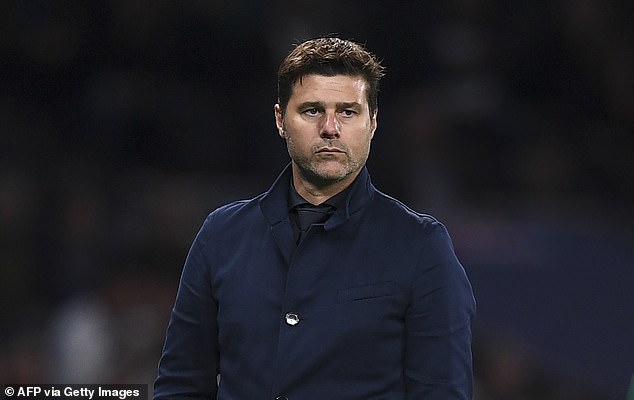 Mourinho, apart from a few hiccups, has overseen an exciting season so far for the club as they sit third in the Premier League table as the highest scorers in the top flight.

Pochettino added that he had a very strong relationship with his successor and labelled him a ‘good friend’.

‘What I can do is support because I will still have a very good relationship (with the club) and the guy who replaced me was a good friend,’ he added.

‘He always treated me very good when I was at Espanyol and he was at Real Madrid. And I always remember going to watch a Champions League game of his at Ajax and we chatted before the match.

‘Someone had to tell him ‘Jose, we need to go out to the match the game is starting’. And he said, ‘Sorry, sorry’.

‘I love Tottenham and I know Jose and I want then best for him and the best way is (for him) to try to win. We missed (the chance) to win a title. That would have put the cherry on the cake.’ 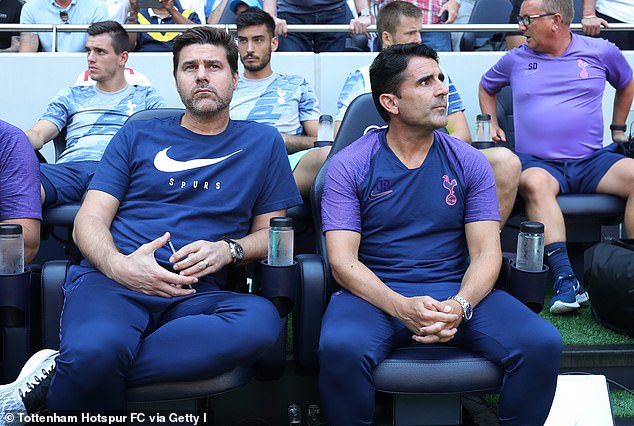 Now, a year on from his dismissal, Pochettino insists he and his team are raring to go again 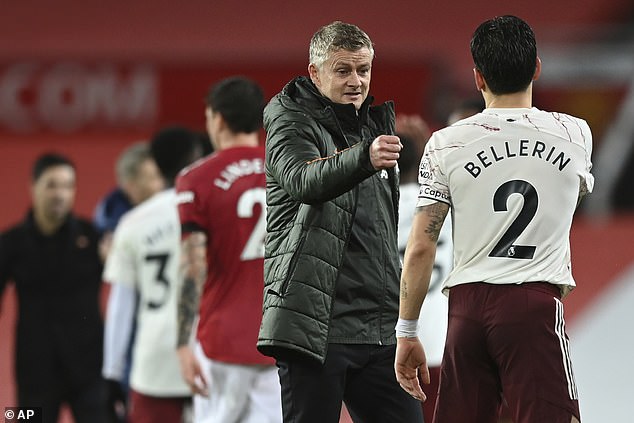 Following his departure from Spurs, Pochettino has been linked with a number of European giants, with Real Madrid among those clubs reportedly eyeing up the Argentine boss.

He has also been linked with Manchester United on several occasions with constant pressure looming over current boss Ole Gunnar Solskjaer.

Pochettino revealed that he and his backroom staff are still working away to find their next opportunity as he expressed his desire to return to the sidelines.

‘I am always ready to go again and be involved in the game,’ Pochettino said. ‘It’s not stress when you are working, it’s not stress going into the training round to prepare the match and to compete.

‘I hope to go back soon so we can start again to work. I am looking forward to being back in the game. I love this game but it’s difficult. We are inside and working on doing things. That’s the reality.’