Leeds get too much praise, they defend like a PUB TEAM!: Jason Cundy savages Marcelo Bielsas side – Daily Mail

‘Leeds get too much praise… they defend like a PUB TEAM!’: Chelsea hero Jason Cundy savages Marcelo Bielsa’s ‘funny’ side after they followed up shock Leicester comeback with a defeat at home to Everton

Jason Cundy has criticised Leeds United’s ability to defend following their 10th defeat of the season against Everton on Wednesday.

The former Chelsea and Tottenham player says Marcelo Bielsa’s side get ‘too much praise’ for defending like a ‘pub team’.

Cundy did, however, credit Leeds for their exciting attacking play, saying it is what everyone ‘wants to see’. 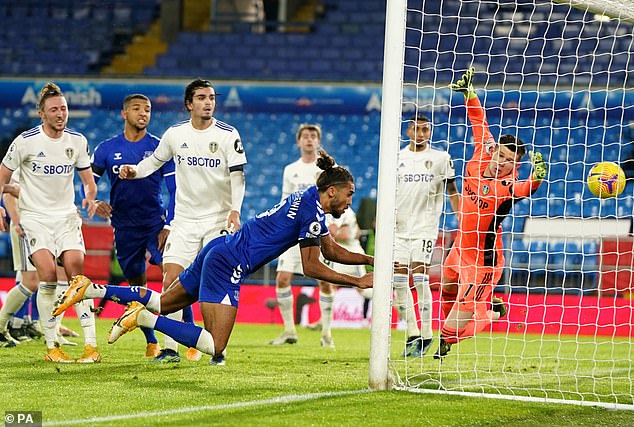 Marcelo Bielsa’s men have been praised for their attacking style since their return to the top flight this season.

However, their gung-ho approach has left them vulnerable at the back. As a result, the Whites have registered more defeats than wins in the Premier League this season.

With Leeds sitting 11th in the table after suffering a 2-1 defeat to Everton, Cundy referred to Leeds as a ‘funny side’. That result came just days after their highly impressive 3-1 win at high-flying Leicester.

He told TalkSPORT: ‘Leeds… what? They’re just a funny side, Leeds. They’ll give you opportunities. You wouldn’t ever have them on your accumulator coupon.

‘I think they get too much praise. 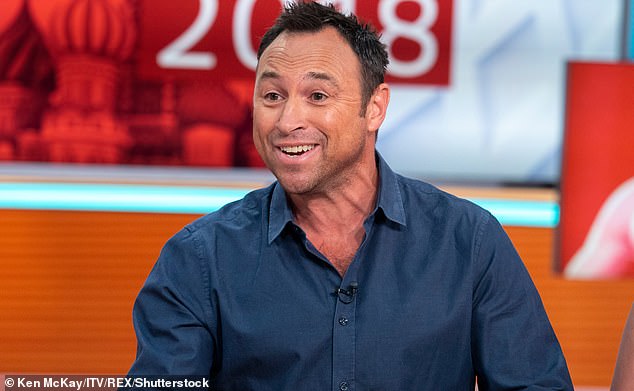 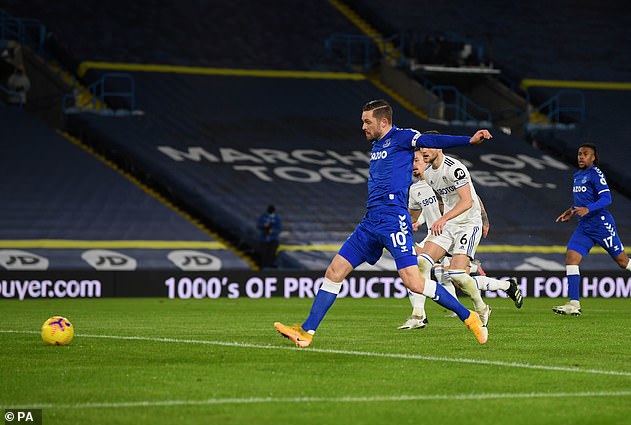 However, Leeds boss Bielsa felt his side did enough to claim at least a point after Ezgjan Alioski hit the post and Patrick Bamford hit the crossbar.

‘That’s to say we had enough chances in the first half and the second half to draw the game.

‘We managed to avoid the third goal and we scored and got back into the game, and we had plenty of time to try and win it.’