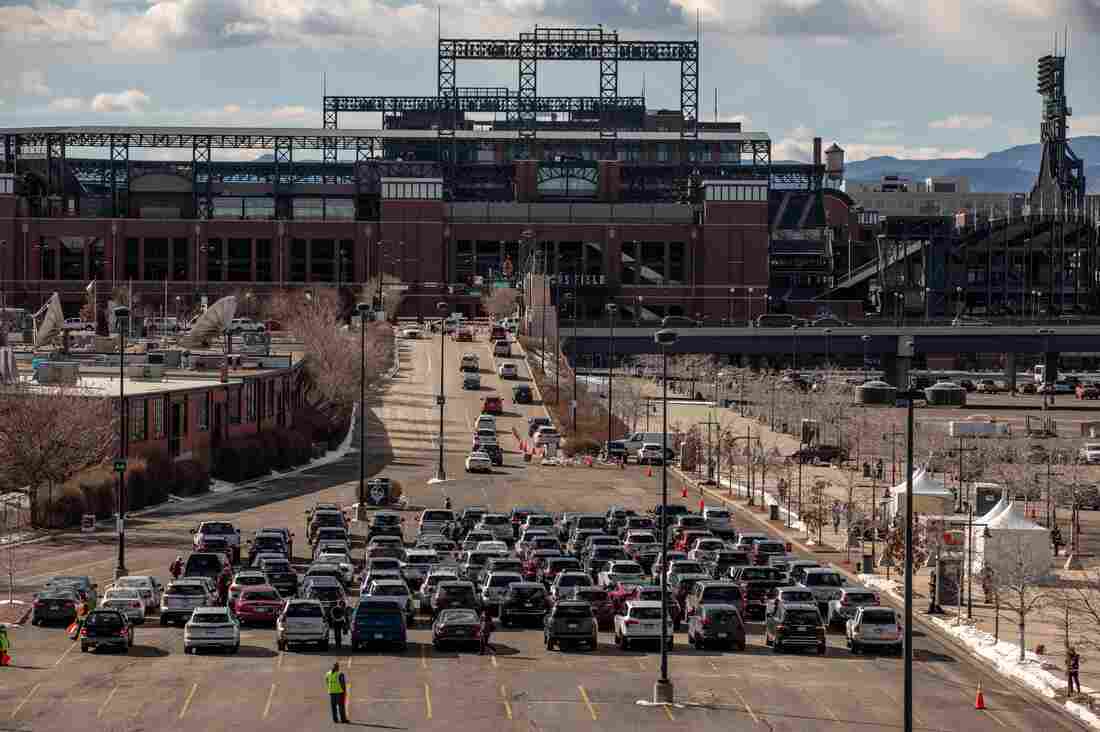 People line up for drive-through COVID-19 vaccination at Coors Field baseball stadium in Denver on Saturday. 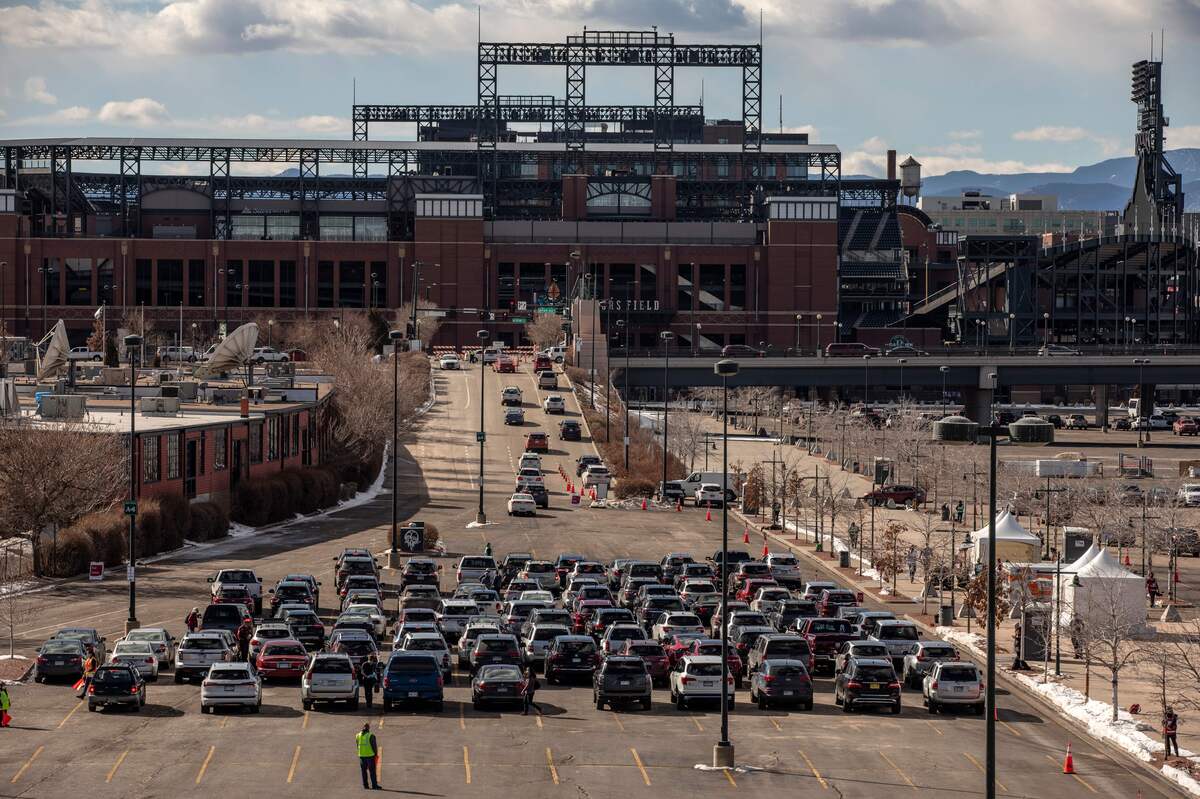 People line up for drive-through COVID-19 vaccination at Coors Field baseball stadium in Denver on Saturday.

Scientists estimate that somewhere between 70% and 85% of people need to be immune from the coronavirus before the disease will wane through a process known as herd immunity. Both natural immunity and vaccines can play a role in achieving that goal. But getting there won’t be easy.

“The idea of herd immunity is that after enough people have been infected or vaccinated the virus will start to subside on its own because there’s just not enough susceptible people left to infect,” says Lauren Ancel Meyers, a University of Texas professor who directs its COVID-19 Modeling Consortium. Herd immunity is not a magic moment after which the virus simply vanishes. But it does mark the point at which cases gradually diminish.

“There are a lot of complexities with this pandemic that make herd immunity a little bit more of a complicated — and possibly an elusive — concept,” she says.

New variants of the virus, for example, could create a new wave of infections, even in people who have been vaccinated or previously exposed. That could slow progress toward herd immunity – or, if the virus successfully evades vaccines, it could put herd immunity out of reach.

So far, the known variants are at least partially susceptible to vaccines, and it’s not clear whether people who had previous infection can be reinfected with a new variant. In any event, the virus will continue to evolve.

Another big question is what to make of the people who have already been infected. Jeffrey Shaman, at Columbia University, estimates that figure at 105 million. That’s about 32% of the US population. If those previously exposed people are still immune, that’s a big step toward reaching herd immunity.

Dr. Kari Nadeau at Stanford University says she thinks those people, at least for a time, will be immune and “can be added to the herd immunity number.”

But Dr. Stanley Perlman, a microbiologist and immunologist who studies coronaviruses at the University of Iowa, isn’t ready to make a blanket statement.

“People who have severe disease are probably better protected from being reinfected,” he says. So those people, along with those who have been vaccinated, probably are still immune, one year into the pandemic.

“But what we don’t know is someone who had asymptomatic infection or very very mild infection, how long would their immunity last,” he says.

That’s an important point because a large fraction of the 105 million people thought to have been infected apparently had very mild symptoms or no symptoms at all. Most don’t know they picked up the virus, so they never asked to get tested. About 25 million cases have been identified through testing.

People who have had mild symptoms often have a much more muted immune reaction. That suggests immunity may not last long. Perlman points to studies of the coronaviruses that cause the common cold. Those viruses produce mild symptoms, and people don’t remain immune to them.

“We know they’re protected for about a year, sometimes longer, maybe shorter, but it’s certainly not permanent protection,” Perlman says.

So, it could end up being a race. Will vaccination campaigns succeed before people with modest immunity start becoming susceptible to infection again?

About 32.8 million doses of vaccine had been administered as of Tuesday, according to the Centers for Disease Control and Prevention. Only 6.1 million people, or 1.8% of the U.S. population, had received two doses, which are required for the vaccines made by Pfizer and Moderna.

Nadeau agrees we simply don’t know how long natural immunity will last, “and that’s why people who get COVID naturally, they should definitely get the COVID vaccine.”

Even given the best-case scenario, if all 105 million Americans previously exposed to the virus are immune, it still won’t be easy to achieve 70% to 85% immunity in the population.

That figure includes children and teens under the age of 18, who make up 22% of the U.S. population. Vaccines aren’t approved for anyone under 16 right now. Studies are ongoing to show whether vaccines are safe and effective in children, and public health experts are waiting for those results.

“Hopefully by the time we get to the late spring, early summer, we will have children being able to be vaccinated,” Dr. Anthony Fauci, the nation’s top infectious disease doctor at the National Institutes of Health, said last week.

But here’s where the previously infected people may make a difference. Many people who are hesitant are also in demographic groups more likely to have been previously infected. That means natural immunity could help close the gap — presuming that immunity lasts long enough.

You can contact NPR Science Correspondent Richard Harris at rharris@npr.org.