A handful of music’s biggest stars are uniting to honor some of our most important frontline workers: nurses.

Stevie Wonder, Céline Dion and Gloria Estefan are just a few of the artists participating in the star-studded virtual concert on Thanksgiving Day.

Nurse Heroes announced Tuesday that the concert called Nurse Heroes Live will stream on the organization’s YouTube and Facebook along with LiveXLive on Nov. 26 at 7 p.m. EST. 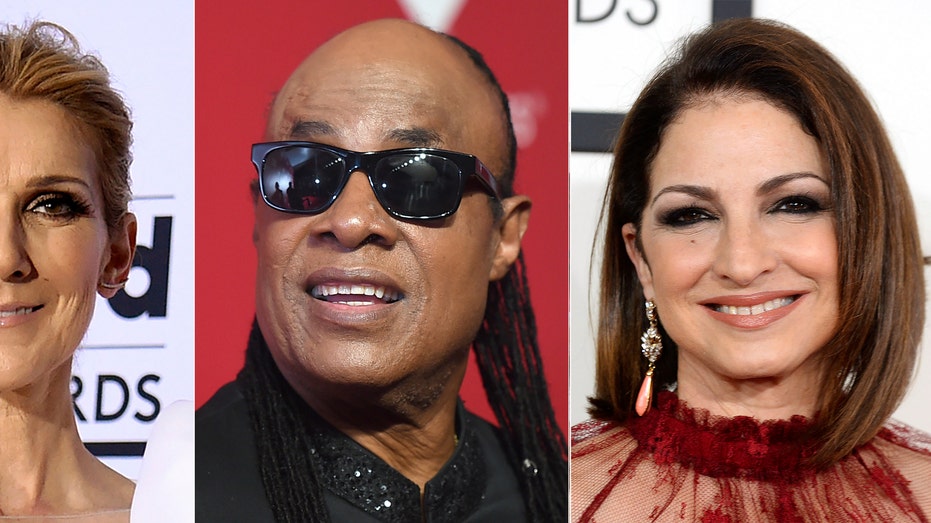 (L-R) Celine Dion, Stevie Wonder and Gloria Estefan are among the entertainers honoring nurses in a star-studded benefit virtual concert on Thanksgiving. (AP)

The benefit will provide money for a variety of programs including scholarships for nurses and their children.

Whoopi Goldberg will host the concert with special appearances by Oprah Winfrey and Billy Crystal.

GET FOX BUSINESS ON THE GO BY CLICKING HERE

Taylor Swift will donate a signed collectible edition “Folklore” guitar, which will be auctioned for the benefit of the Nurses Heroes Foundation.

The nurses of New York’s Northwell Health will be the first beneficiaries of the concert. The event will also showcase 50 nurses from the hospital in an ensemble performance with several celebrities.

The concert will be produced by Emilio Estefan and Times Square Live Media.

The Associated Press contributed to this report