Notice: wp_enqueue_script was called incorrectly. Scripts and styles should not be registered or enqueued until the wp_enqueue_scripts, admin_enqueue_scripts, or login_enqueue_scripts hooks. This notice was triggered by the script handle. Please see Debugging in WordPress for more information. (This message was added in version 3.3.0.) in /home/richardk/yours-daily/wp-includes/functions.php on line 5311
 Carlo Ancelotti Praises Everton For Adapting Well After Win Against Wolves Sent Them Into Top Four - Daily Mail - Yours - Daily - Magazine
Skip to content
You are Here

Michael Keane’s second-half header secured a 2-1 victory at Molineux to send the visitors fourth in the Premier League.

Alex Iwobi’s first Premier League goal since September 2019 had earlier been cancelled out by Ruben Neves. 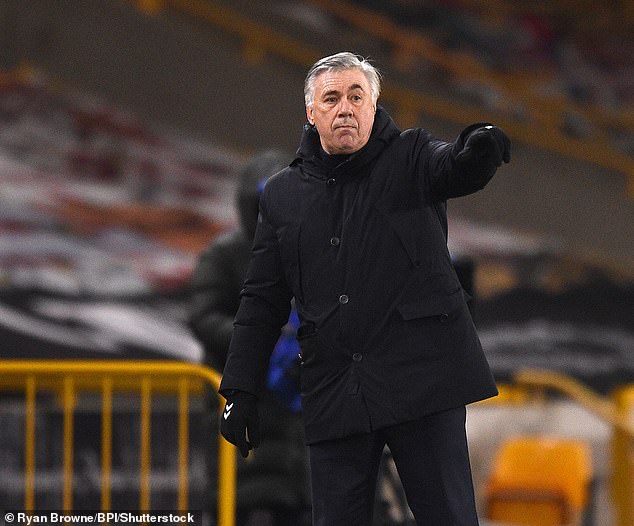 It was a fifth win in six top-flight games for Everton and came without injured 14-goal top scorer Dominic Calvert-Lewin, out with a hamstring issue, to leave Ancelotti pleased with their response.

He said: ‘The players adapted really well. The position of James Rodriguez and Gylfi Sigurdsson created problems for them. We adapted well to the characteristics of our players and at the back we were focused. All the back four were fantastic.

‘We had a different approach without Richarlison and Calvert-Lewin. We played more to attack the flanks with Iwobi and (Lucas) Digne and it worked well because the first goal was a fantastic combination. 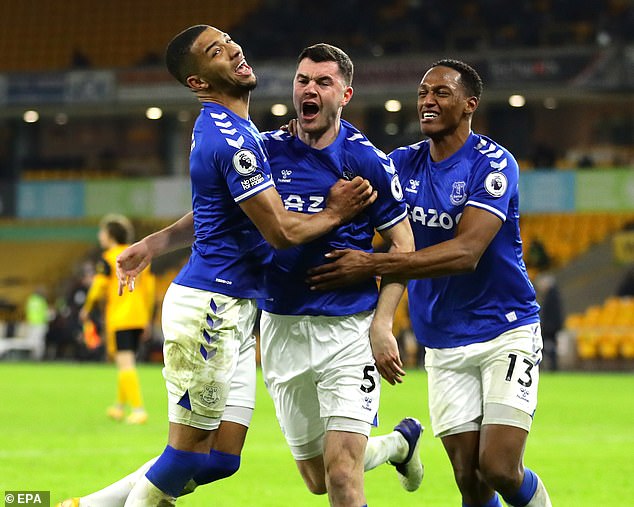 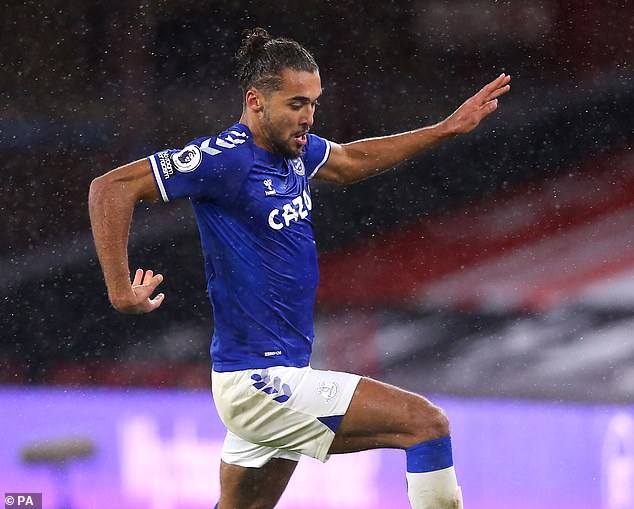 ‘Without Richarlison and Calvert-Lewin it is more difficult to score but I think to be focussed defensively enabled us to have a good game.’

Wolves have won just once in eight league games since November.

And boss Boss Nuno Espirito Santo said: ‘I’m very worried (about the form). It is something we know we need to improve but at the same time be aware of what is happening and what we have to do for the future.

‘We played a good game, there were not too many chances for both teams in the second half. It was a game decided on set pieces, we are frustrated and on small details games are getting away from us.

‘Everton defended well, were tight and organised and made our job difficult but in the second half we should have done better. We need all the players in the squad healthy so we can improve.

‘We have a strong team spirit which, in moments which are not so good, require more unity. Soon we will be better.’